Mahler’s “Resurrection” was voted the fifth-greatest symphony of all time in a survey of conductors carried out by BBC Music Magazine. (Addendum 31 Jan 2019: I wonder if my beloved conductor John Wilson got to vote.) 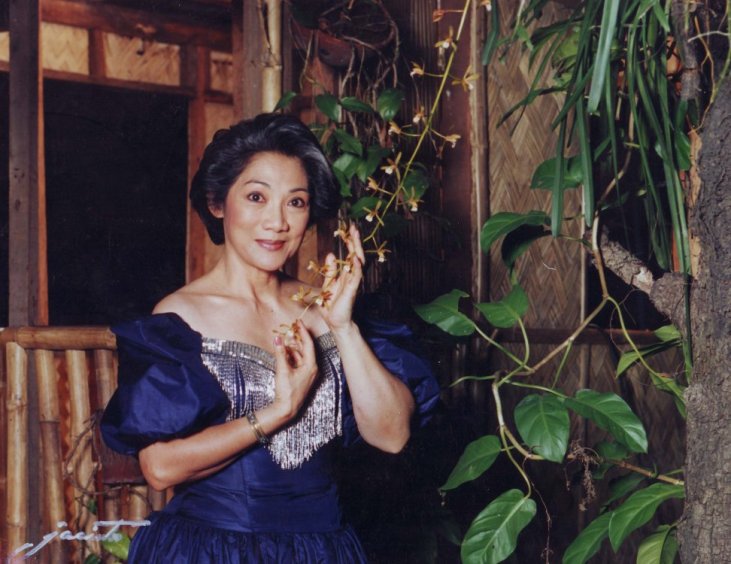 Above Cebuana New York-based soprano Evelyn Mandac (b 1945), who remains one of my role models (listen to her float over the fifth movement), the only Filipino singer ever to play the Met: Mahler’s entire glorious second symphony.

Although now lauded as monuments of vision and creativity, in their time Mahler’s symphonies were occasionally reviled but more often dismissed as a conductor’s egotistical indulgence. A critic of the time called his work “one hour or more of the most painful musical torture” (and that assault was directed toward his lovely pastoral Symphony no. 4!). As late as 1952, a detractor still moaned that “an hour of masochistic aural flagellation, with all of its elephantine forms, fatuous mysticism and screaming hysteria … adds up to a sublimely ridiculous minus-zero.”

The problem wasn’t so much a matter of grasping Mahler’s musical style. As the culmination of the long line of Viennese symphonists, his ideas were firmly rooted in the conservative structures of Haydn, Mozart, Beethoven, Schubert and Bruckner. Rather, the challenge lay in its emotional premises. As critic Herbert Reid later posited, “Mahler sensed the imminent upheavals that were to shatter the rationality and optimism that had driven Western civilization up to World War I. His symphonies are spiritual quests that reflect a wholly modern ambivalence of joy and pain, faith and doubt, transcendence and perdition. Mahler was way ahead of his time. Only by the 1960s did his private anxieties at last become our own.”

The Resurrection was Mahler’s favorite symphony, which he led on many auspicious occasions, and it had the longest gestation of any of his works. The opening was completed in 1888 as “Totenfeier” (“Funeral Rites”), a stormy symphonic poem to bear the hero of Mahler’s recently-completed First Symphony to his grave, amid torment over the meaning of his life. The middle movements awaited Mahler’s summer vacation of 1893 and reflected his fascination with the same medieval folk poetry which provided the texts for most of his songs.

The first movement is hugely dramatic; according to Mahler’s own program notes it aims to convey nothing less than a search for the meaning of life. The second, representing long-forgotten pleasure, is a gentle, old-fashioned dance of lilting grace, yet challenged by creeping shadows. The third is a grotesque and wickedly sarcastic waltz, shot through with anguished outcries. The fourth is a child’s song, naïve and wistfully introspective.

And then comes the vast finale, which depicts the full terror and glory of a pagan last judgment and resurrection. It begins with a huge crash and progresses through episodes of hushed expectancy, quivering tension, funeral dirges, hopeful fanfares and fevered misgiving, culminating in a triumphant apocalyptic chorale, one of the most glorious and powerful climaxes in all of music. Mahler adds to the awesome wonder with extraordinary instrumental effects, including offstage brass, a massive battery of percussion and ultimately the sheer visceral excitement of the potent sound produced by hundreds of singers and players. ~ Peter Gutmann, Classical Notes