In 1944, Frank Loesser wrote “Baby, It’s Cold Outside” for his wife, Lynn Garland, and himself (Loesser often introduced himself as the “evil of two Loessers”) to sing at their housewarming party in New York City at the Navarro Hotel. They sang the song to indicate to guests that it was time to leave. 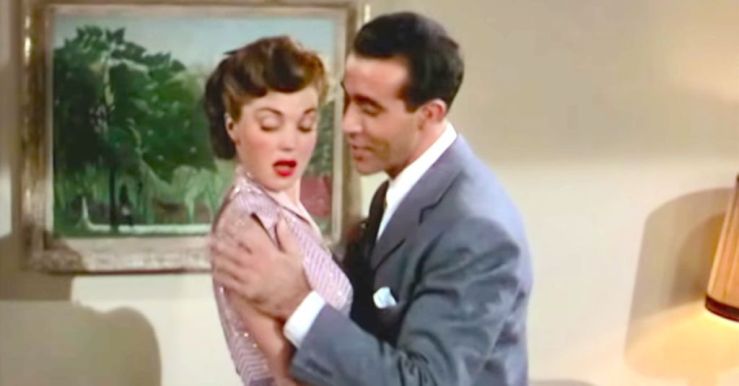 Garland wrote that after the first performance, “We become instant parlor room stars. We got invited to all the best parties for years on the basis of ‘Baby’. It was our ticket to caviar and truffles. Parties were built around our being the closing act.” In 1948, after years of performing the song, Loesser sold it to MGM for the 1949 romantic comedy Neptune’s Daughter. Garland was furious. She wrote, “I felt as betrayed as if I’d caught him in bed with another woman.”

In the film “Baby, It’s Cold Outside” was sung by Esther Williams and Ricardo Montalbán, then by Betty Garrett and Red Skelton, who reversed the roles. The song won the 1949 Academy Award.

One thought on ““Baby, It’s Cold Outside”, the Oscar-Winning Song by Frank Loesser”