Straight, gay, sexually messed up by his mother, I still had a major crush on Anthony Perkins when I was a girl; no time more than when he was cast as the fumbling young lover of soignee Parisienne Ingrid Bergman in Goodbye Again (United Artists, 1961) the film version of Francoise Sagan’s novel Aimez-vous Brahms? (Though that he turned her down in real life just kills me.) 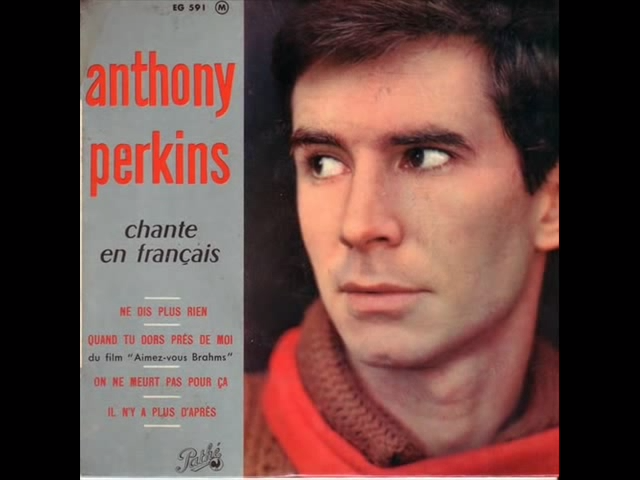 “Quand Tu Dors” is, of course, taken from the 3rd movement of Johannes Brahms’s Third Symphony, and you’ll recognize it when you hear it. That’s Herbert Von Karajan and the Berlin Philharmonic.