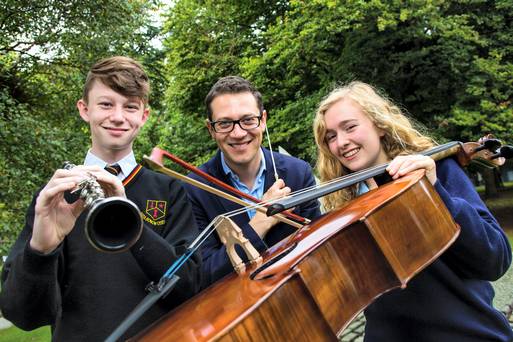 John Williams used the melody and instrumentation of “Mars” as the inspiration for his soundtrack for the Star Wars films. You can especially hear this in the Death Star theme.