Counted among one of the greatest cellists in the Golden Age of String Players, George Neikrug has died, the day after turning 100.

Born in New York, at age 24, Neikrug met D.C. Dounis, a Greek pedagogue, whose revolutionary approach had a profound influence on the young cellist. “Trying to tell you about Dounis’s teaching is like asking me to tell you about a whole science like biology,” Neikrug said. “Dounis put very much emphasis on the most basic things I did like how I played a down bow and an up bow. He would show me how to play a down bow and an up bow and then I would play through a whole piece and he would sit there and practise with me. If he caught me doing one thing wrong I’d have to do it over again so I learned this tremendous amount of concentration…”

It was thanks to his studies with Dounis that Neikrug resolved to devote his life to teaching at schools including Detmold, Oberlin, the University of Texas-Austin and Boston University, whose arts faculty he joined in 1971.

In 1960, Neikrug performed “Schelomo: Rhapsodie Hébraïque“, the final work in Swiss composer Ernest Bloch’s 1916 Jewish Cycle.  with the NBC Symphony at Carnegie Hall and Leopold Stokowski, who described the cellist’s performance as “unforgettable”. 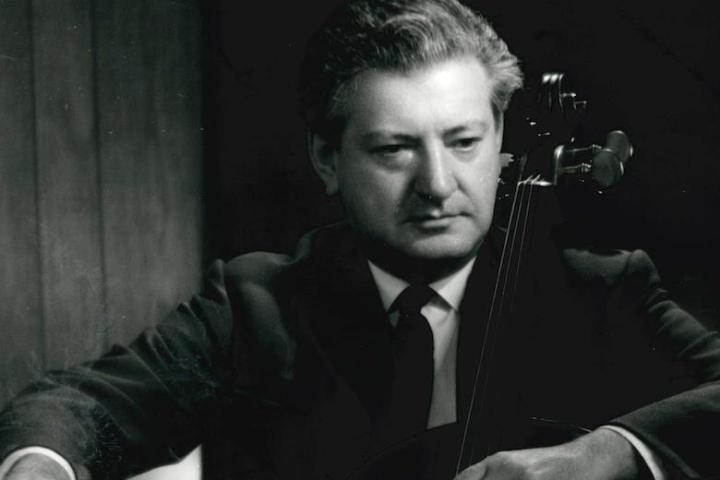 Thanks to old friend, violist Vivi Erickson, for remembering her former Boston University teacher for me.