My bonny John was 30 when he recorded, with the orchestra that bears his name, this achingly tender theme.

I saw The Bad and the Beautiful (MGM, 1952) for the first time in New York when I was 20, at one of those great cinema art houses, the Little Carnegie I think. Anyone remember that fabulous nosh pit in the lobby of the Little Carnegie? It was set up to resemble an outdoor Parisian cafe, complete with wrought tables and chairs, painted scenery, etc… Here after the show my date treated me to a glass of cabernet and a flaky meat pasty, the leftovers of which the waiter wrapped up for me in a square of foil he molded into the shape of a swan. 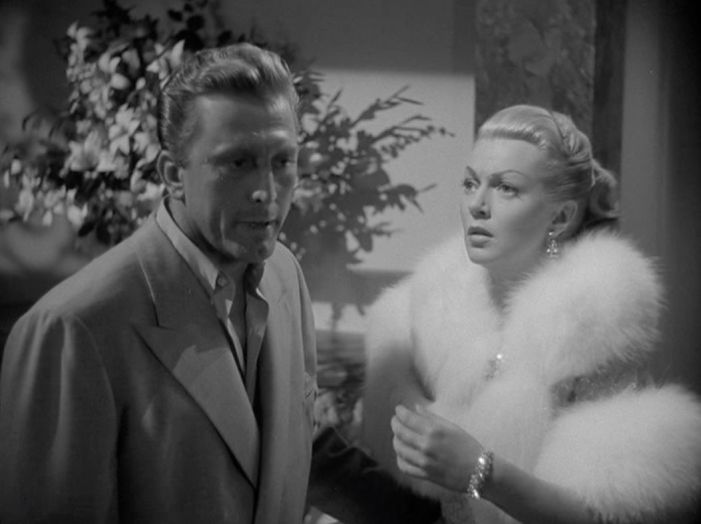 What do you do when you’re a passionate actress still in love with a wounding bastard who’s a screen genius? You make the damn movie.

*Oscar-winning transsexual composer-arranger Angela Morley (1924-2009) has quite a story herself, which maybe I’ll get to in another posting. For now, here’s a 1977 article in the Independent that should whet your interest.

5 thoughts on ““The Bad and the Beautiful” by David Raksin, Arranged by Angela Morley, and Performed by The John Wilson Orchestra Conducted by My Beloved John Wilson”