Back in October 2019, on extremely short notice, my brilliant, bonny John Wilson substitute-conducted the state-run radio orchestra of Ireland, RTE, in a program of Brahms’s Variations on a Theme by Joseph Haydn, Robert Schumann’s Violin Concerto in D minor, and Dvořák’s quite listenable Symphony No 8 in G major. 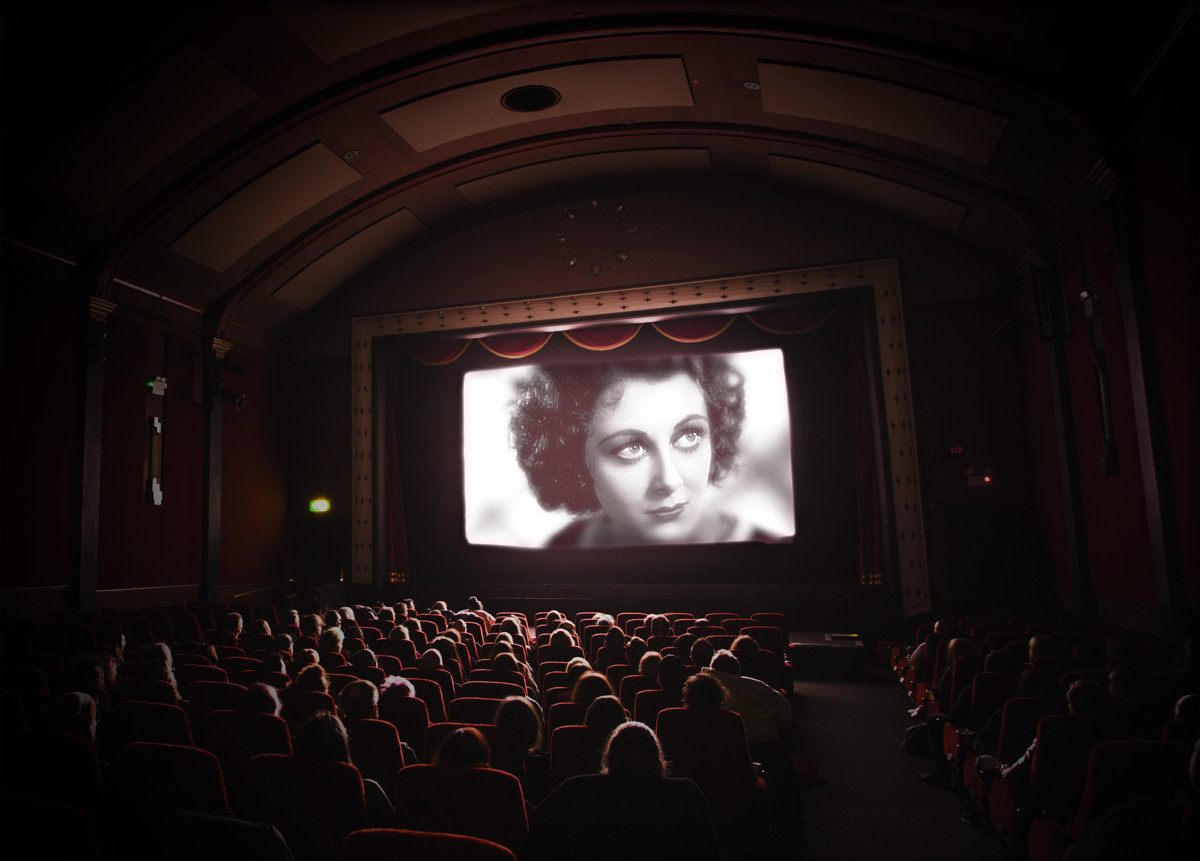 But it’s John’s performance of Britten’s Serenade for Tenor, Horn and Strings that really made me sit up. Written by Benjamin Britten for his live-in sweetie Peter Pears—who sang it (above) in 1943—Serenade, with its unlikely musical combination, is a remarkably rich work, just the kind of music that John should be involved in at this point in his career. Of course he conducted it splendidly in Glasgow.

From The Herald, April 2017: What does Englishness mean in early 20th century orchestral music? Is there a discernible sense of national identity woven through the symphonies of Elgar, Walton and Vaughan Williams, the tone poems of Holst and Bax and Delius? And if so, does it mean the same thing when we hear it now as it did then? These are contentious opening gambits. In 2017, in Scotland, in Britain, in Europe, we should know better than to prescribe any essentialising nationalistic attributes to a disparate group of artists. Yet for conductor John Wilson there is something in it, just not in any flag-clutching way. “The connection I can make with national identity is that there’s something about the melancholy of this music which is actually at the heart of the English character,” says John. “That’s what I respond to. That longing for something that was probably never there in the first place. It’s a peculiar English romance.”

John Wilson is the BBC Scottish Symphony Orchestra’s new associate guest conductor, taking over the role that Andrew Manze held from 2010 to 2014. He’s planning to use his position as an advocate for 20th century English, as well as American, music. Next week he’s in Glasgow to conduct Britten’s Serenade for Tenor Horn and Strings with tenor Ian Bostridge and horn player Christopher Parkes. Also on the programme is Elgar’s Third Symphony—a score that was unfinished until 1997, when composer Anthony Payne completed it using Elgar’s abandoned fragments. The aspects of struggle, doubt and nagging melancholy that linger just under the surface of so much of Elgar’s music are all there in the symphony, but they are made doubly poignant by the thwarted potential of a work that could have changed the scope of English orchestral music. For Wilson, Elgar’s finest moments equate to the musical clout of Beethoven.

Wilson is best known as a conductor of light music. He founded the John Wilson Orchestra in 1994, when he was just 22, and since then his dedication to the music of Hollywood’s golden age has achieved a two-way thing. On the one side, he has enticed fans of light music into the concert hall, and on the other, his attention to detail and the calibre of the musicians in his hand-picked band (including BBCSSO violinist Greg Lawson) have brought new status to music once dismissed as gushy and camp. If the classical music world now shows respect for the film scores of vintage MGM musicals, that shift in attitude can be largely attributed to nearly 25 years of period-performance championing by Wilson.

By branding his specialist orchestra with his own name, Wilson designated which repertoire he would be most widely associated with. Yet although he will always stand up for light music, in his various other conducting ventures he’s keen to emphasise that his passion extends to other repertoire. “I didn’t study MGM musicals at the Royal Conservatory of Music, I studied conducting,” he says. “I got a reputation for doing light music because that got all the publicity, but really light music was my dessert.” He smiles. ”I’ve always taken dessert seriously. As Karajan said, ‘light music was my medicine.’”

Wilson was born in Gateshead and grew up without anyone telling him what qualified as proper music and what should be considered naff. “The whole light music repertoire belonged to a couple of generations above me,” he told me. “This was the music they danced to, courted to, got married to. A lot of people have a nostalgic connection to it. Some of my professors were sniffy because they were too close to it, because it was the pop music of their youth and therefore something to be scorned at, but that doesn’t exist for my generation. We can see that a Cole Porter song is as serious in its craft as a Brahms symphony.”

Besides his admiration for the BBCSSO’s musicians (“am I allowed to say they are even better than I remembered? These dazzlingly good string principals”) Wilson says he was drawn to his new Glasgow position because this orchestra’s management never pigeonholed him as an MGM guy when others in the industry did.

“I first conducted the BBCSSO donkey’s years ago”—it was 2002—“doing light music and Christmas classics, that kind of thing. Then they kept asked me back to do interesting work that reflected my musical development. They weren’t always trying to shoehorn me into what everyone else thought I did exclusively. As I broadened my repertoire, they were happy to let me explore that. That’s why the relationship has lasted and why I’ve kept coming back.”

Now he’s looking forward to regular Glasgow visits for radio broadcasts and recordings for the Chandos label, starting with the music of Richard Rodney Bennett: “There’s a whole body of really eloquent fine music there that needs recording,” he enthuses. Next season his concert programmes include Elgar’s Cello Concerto and Walton’s First Symphony; Copland’s Appalachian Spring and the Third Symphony by American composer Roy Harris. In past interviews he has told me that his Desert Island Discs choices would include the Elgar symphonies, the Vaughan Williams symphonies and possibly American music by Copland, John Adams and Harris: next season he’ll be doing well by his wish list.

And, of course, there is next week’s billing of Elgar and Britten. “I can’t speak for anyone else,” Wilson says, “but I play these English programmes because I think that English music needs advocates. For years it was the province of a handful of English conductors, and when they died it went a little bit into the wilderness. I’m keen for it to come out of its old-fashioned straight jacket and to be seen for what it was, which was the flowering of a national school. It’s not just pretty pastoral wanderings.”

“Oddly enough,” he adds, back on the national identity train of thought, “some of the occasional pieces of Walton or Elgar might carry political implications, but they were never meant to be the great music of these composers. These were world composers and they knew it, even if the world at the time didn’t. They expressed global human sentiment. Vaughan Williams is a towering figure in terms of the great human statements—his Ninth Symphony and Sea Symphony are blazing visionary works for all of humankind. There’s a certain amount of reclaiming that needs to happen. There you go: does that amount to a mission statement?” ~Kate Molleson

One thought on “John Wilson Pinch-Hit Conducts Antonin Dvořák Twice in a Month and Does Britten’s Serenade for Tenor, Horn and Strings with the BBCSSO in Glasgow April, 2017 and November, 2019”