Just had an interesting daydream of my beloved John Wilson—now shag-headed and fully bearded (he grows it fast)—conducting a chamber orchestra on Zoom. Hmm… Wonder if he might actually be planning something like that right now…

Meanwhile, those of us who are still earthbound can treat our heads and ears to Oxford-trained harpsichordist Matthew Halls’s rendition of the complete Goldberg Variations of Johann Sebastian Bach (for which exists a cute story why it’s called that I won’t get into right now, although if you know/like the Variations you probably know it anyway).

This is a sparkling 2011 recording done by Linn Records of Glasgow, who also recorded that great jazz album by vocalist Claire Martin I mentioned in an earlier posting. 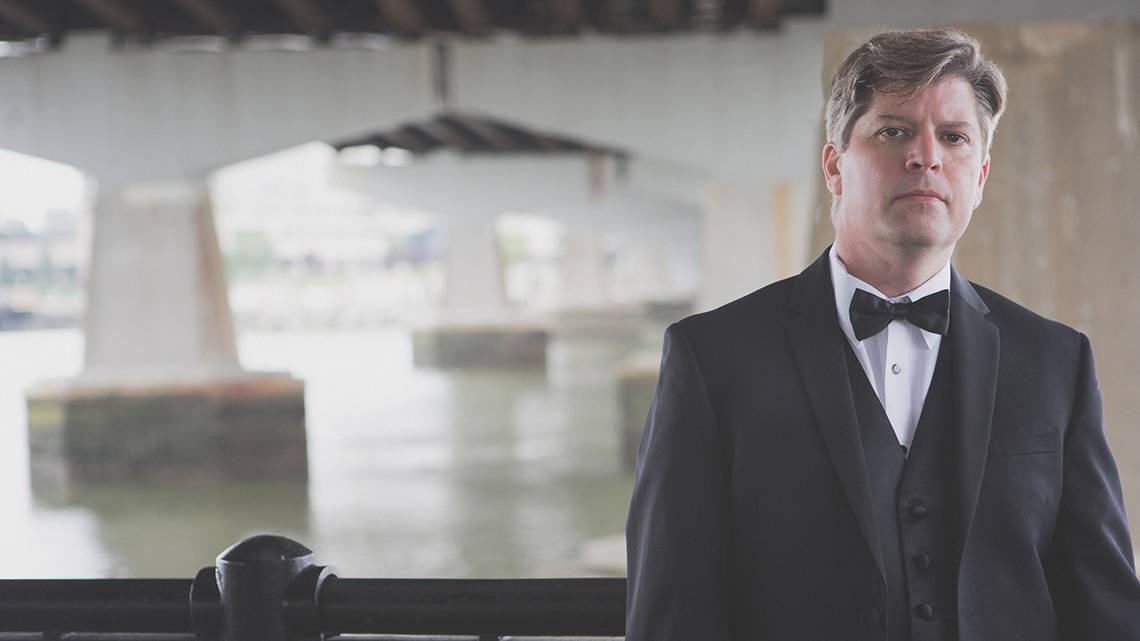 One thought on “Easter Greetings 2020 to My Beloved English Conductor John Wilson and All the Souls of the World; English Harpsichordist Matthew Halls Plays Bach’s Goldberg Variations”